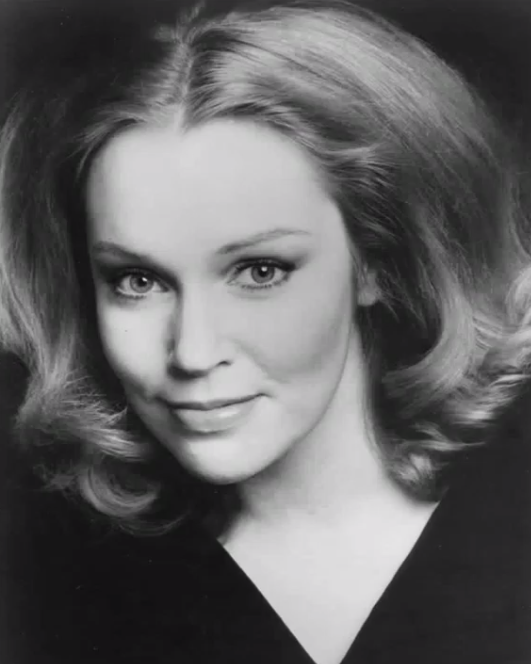 Last Sunday, June 28, our soloist for the offertory was Irene Gubrud, soprano, in a video of her singing The Lord's Prayer, by Albert Hay Malotte.


Irene is the wife of Steven Finch, Director of Music at St. John’s for thirty-three years, who will be retiring at the end of June. Those of you who attend the 10 am Sunday service may have heard her singing during the hymns from the back of the church. You may not know that she had a distinguished career as a professional classical singer. An accomplished recitalist and soloist with orchestras, she has performed with every major American symphony orchestra, and engagements at the Lincoln and Kennedy Centers were regular features of her recital tours. In her performances, she captivated audiences throughout the United States and Europe with the warmth and rich beauty of her voice. Her awards and honors are many, and include the First Prize in the prestigious Naumburg International Voice Competition. She was artist-faculty at the Aspen Music Festival and School for 31 years, where in addition to performing, she taught a course “Meditation for Optimal Performance.”

Following her Carnegie Recital Hall debut, the New York Times said, “She has the natural gift of communication that cannot be learned.” Irene says, “As a singer, I have the opportunity to become a channel through which music and poetry flow. All my life I have been deeply uplifted when singing spiritual songs and hymns. It is a joy to share Thanks be to God with you.”

Steve and Michael Fairchild took the photographs that accompany the music, and Michael created the video. Please enjoy the video.