“It is your parents you see when you first open your eyes, and it is their friendship that lays down the first strands of this life. If anyone fails to honor his parents, is there anyone he will spare?” St. Augustine of Hippo

Buried deep in this Sunday’s gospel lesson is the recounting of six of the Ten Commandments. A wealthy young man asks Jesus what he must do to inherit the Kingdom of God. Jesus says don’t commit murder, don’t commit adultery, don’t steal, don’t bear false witness, don’t defraud, and honor your parents.

“I’ve done all that…” says the young man. Jesus responds. “Well, then sell everything you own and follow me.” There’s a lot to unpack here (and we’ll leave that for the Sunday sermon), so let’s narrow our focus to this commandment: “Honor thy father and mother.”

Although the transmission of faith, values, emotional maturity and appropriate behavior begins with little children, this is not a commandment intended directly for them. No, it’s really for us; for those who are in a position to heed and live out the commandments of God. What we discover as we grow, especially as parents is that honor is a two way street.

In both Ephesians and Colossians, Paul - after exhorting children to honor their fathers and mothers - calls on parents (particularly fathers) to avoid provoking their children to either anger or discouragement. Maybe Paul’s pen trembles here with memories of his own orthodox upbringing: experience does give rise to wisdom. 18th century Lutheran clergyman Johann Bengel says, “The plague of youth is a "broken spirit," discouraged by continuous criticism and rebuke and too strict discipline.”

In our desire to see our children live into the 5th Commandment - honoring us, their parents - and growing into mature people of faith, we run the risk of doing them injustice. Here’s what 20th century biblical commentator William Barclay notes:

As Paul reminds the Christian family, children should honor their parents, but we as parents should honor our children as well. Encouragement, loving support and mutual respect create a space where the honor we desire can be fostered in trust and hope. May God grant us strength! We’ll need it!

Yours in Christ!
The Reverend Jesse Lebus 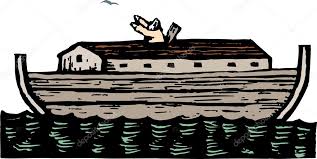 With the people of God, we move from last week’s story of creation to the re-creation of the world in this week’s Godly Play lesson: The Flood and the Ark. God promises to Noah, to God’s family and to us that God will never again destroy the earth by flood. In the Godly Play presentation for the flood, children watch as the rain falls and the waters rise, while God keeps Noah and his family (and a handful of animals) safe in the ark.

From the Godly Play Institute: Godly Play teaches a reliance upon a gracious God who is real and accessible in all the mystery of life, both sad and joyful - rather than dependence on the transient “magic” that comes from the latest toy, movie or video game.


Our Elements of Faith class continues with the decoration and construction of the Baptismal Font for the Children’s Chapel. This has been a fun exercise whereby these active and faithful youths have learned about the parts of the church and are helping the youngest children to learn as well.

In the coming weeks, these children will be creating prayer cards for churches in the south-east, recently affected by hurricanes. 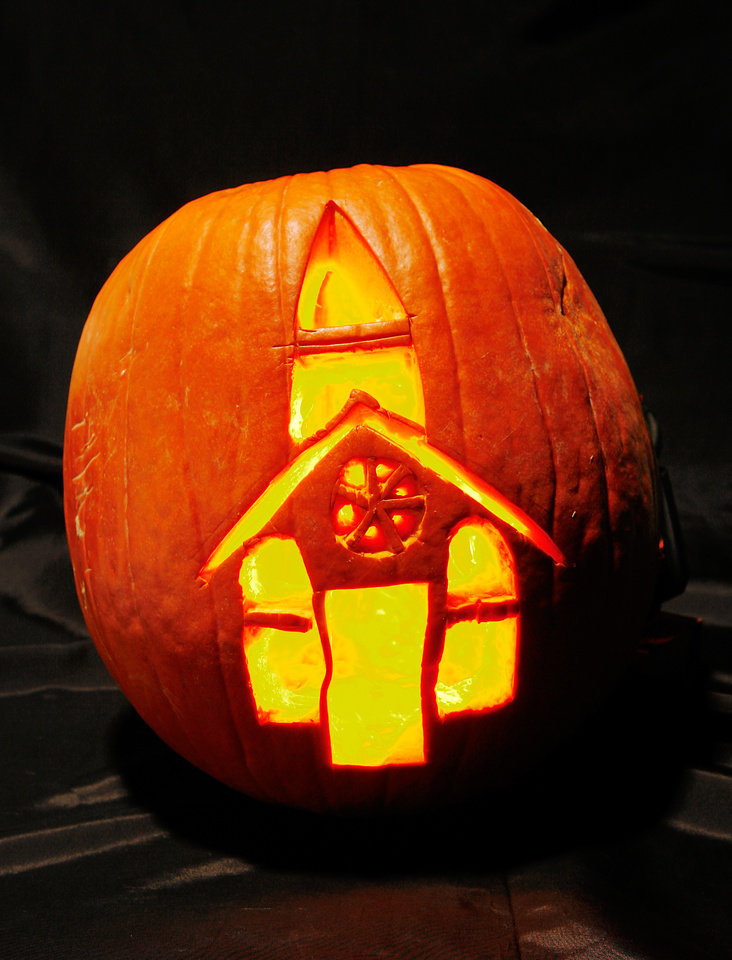 Join us at the St. John's Memorial Cemetery (one mile west of the church on 25A) for our annual stroll. Children of all ages can show off their costumes, watch a skit from St. John's Grave Diggers and meet some really nice ghosts... plus have a slice of pizza and (of course) get some candy.

Though it may seem a bit sacrilegious, our Halloween traditions do have some Christian connection. Halloween precedes and is closely linked to two consecutive days on our Christian Calendar: All Saints Day on November 1st and All Souls Day on the 2nd. We remember our beloved deceased - those who came before us - on those days.

Our parade is a good natured and imaginative front line defense against the ghoulies and bad spirits that are pestering those righteous souls interred in our beloved cemetery. For more information on the history of trick-or-treating, read this brief article from the Smithsonian Magazine's website.

COVID-19 has reminded us of a deep spiritual truth in these last many months, it is that we are "One Together." One in mission. One in service. One in prayer. One in praise. One together. Join us in supporting our church.

Give Make a Pledge More About "One Together" Altar Flower Donations