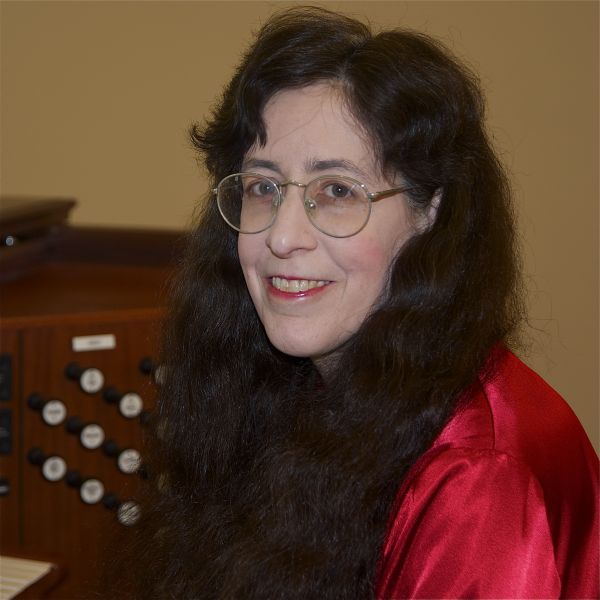 Carol Weitner is our beloved organist at St. John’s Church in Cold Spring Harbor. She is a graduate of the Eastman School of Music in Rochester, New York where she earned the Doctor of Musical Arts degree in Organ Performance, and was also awarded the Performer’s Certificate. Her other degrees are from Westminster Choir College in Princeton, New Jersey (Master of Music) and The Mannes College of Music in New York City (Bachelor of Music).

In 1992, Dr. Weitner became an Associate of the American Guild of Organists, winning the S. Lewis Elmer Award for the highest average score of all candidates for the two advanced Guild exams. She served as Dean of the Suffolk Chapter of the American Guild of Organists from 1991-1993, and was a featured performer and workshop leader at the Chapter’s Regional Convention in 1999. She also served as Chair of the Suffolk Chapter’s Organ Scholarship program from 2004-2010.

As a recitalist, Dr. Weitner has performed extensively on Long Island, as well as in Chicago, St. Paul, Boston, and New York City. She has also presented recitals in France (at Chartres Cathedral and at La Madeleine in Paris), Germany (in Ulm, Lübeck, and Bremen), the Netherlands (at the University of Leiden) and the Czech Republic (in Prague and Karlovy Vary). Her debut CD, recorded at St. Peter’s Episcopal Church in Bay Shore, features works by Lemmens, Jongen, Schumann, Langlais, Guilmant, and Vierne.