From the North Shore Land Alliance 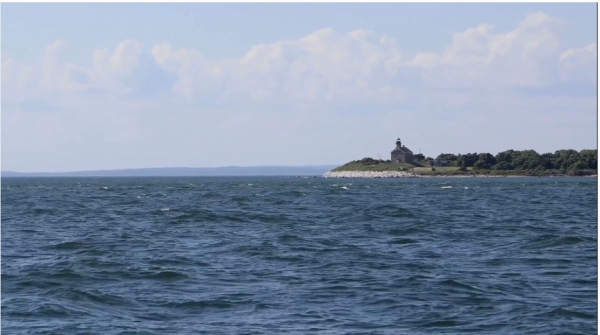 December 2020 was a happy time when it was announced that Plum Island was saved from the auction block by our congressional champions! Since then, members of the Preserve Plum Island Coalition have continued pushing for the island’s permanent protection.

Now that Plum Island is no longer for sale to the highest bidder, by law it will be offered first to another federal agency. We want to make sure the right agency steps up, now, to preserve this 822-acre ecological gem with its rich history and deep cultural significance.

As a member of the Plum Island Coalition, we are writing to President Biden to formally request that he use his executive and administrative powers to designate Plum Island as a National Monument for the purpose of ecological conservation historical preservation and the discovery and celebration of our shared cultural heritage. A national monument designation would involve ownership by an agency in the Department of the Interior, such as the U.S. Fish and Wildlife Service or the National Park Service. And there’s more great news! A potential donor has come forward to lend financial support to the efforts through a public–private philanthropic partnership