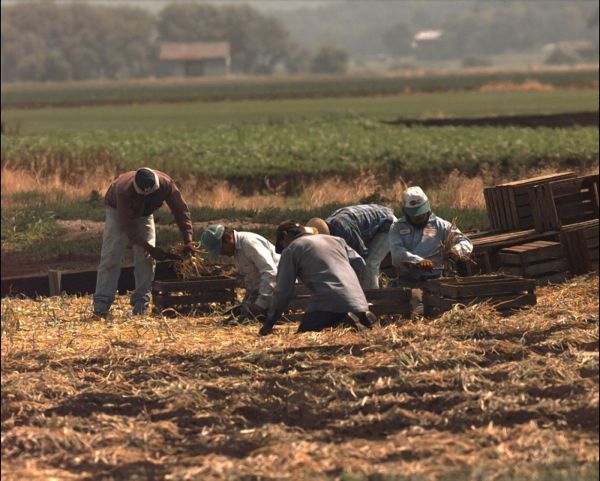 St. John’s parishioners Frank Gundersen and Warren Mazek attended the Eastern Farm Workers 50th Anniversary Celebration on September 20th. The dinner featured several speakers and was attended by over 200, demonstrating the depth of support for an organization that directly assists one of Long Island’s most underserved and underrepresented populations. St. John’s Outreach was pleased to honor Joan Penrose-Borum, who was recognized in memoriam, by presenting a special donation. Joan was a longtime St. John’s parishioner who actively championed EFW’s work.

EFW serves low-income farm and service workers on the East End of Long Island. This past summer, Frank and Warren visited a number of North Fork workers’ camps to better understand what EFW does and confirm that St. John’s financial support would be used for programs that directly assist farm workers. They witnessed firsthand the impact of EFW’s programs, which offer help with needs such as food, clothing, education, healthcare and advocacy. Joan and Warren’s longtime dedication to EFW are wonderful examples of St. John’s parishioners doing hands-on work to serve neighbors in need.