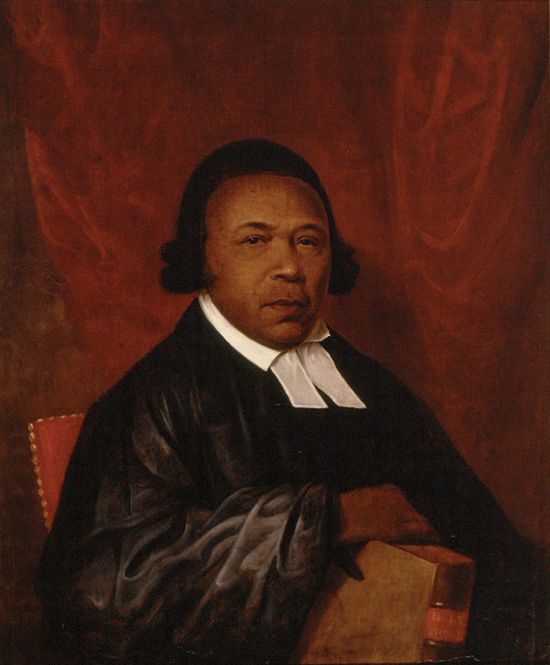 Saturday, Feb 9 at 11 am
Cathedral of the Incarnation
Garden City

Who is Blessed Absalom Jones? The Rev. Absalom Jones was an African-American abolitionist and clergyman. In 1794 Jones founded the first black Episcopal congregation, and ten years later, in 1804, he was the first African American to be ordained as a priest in the Episcopal Church of the United States. He is listed on the Episcopal calendar of saints. He is remembered liturgically on the date of his death, February 13, in the 1979 Book of Common Prayer as "Absalom Jones, Priest, 1818".

Consider joining with people from throughout the Diocese of Long Island at this beautiful liturgy at the Cathedral of the Incarnation, Bishop Provenzano presiding.

Currently the church power, phone and internet service is out. Please leave any messages at the main number (516) 692-6368, but be aware that response times may be impacted by service outages.